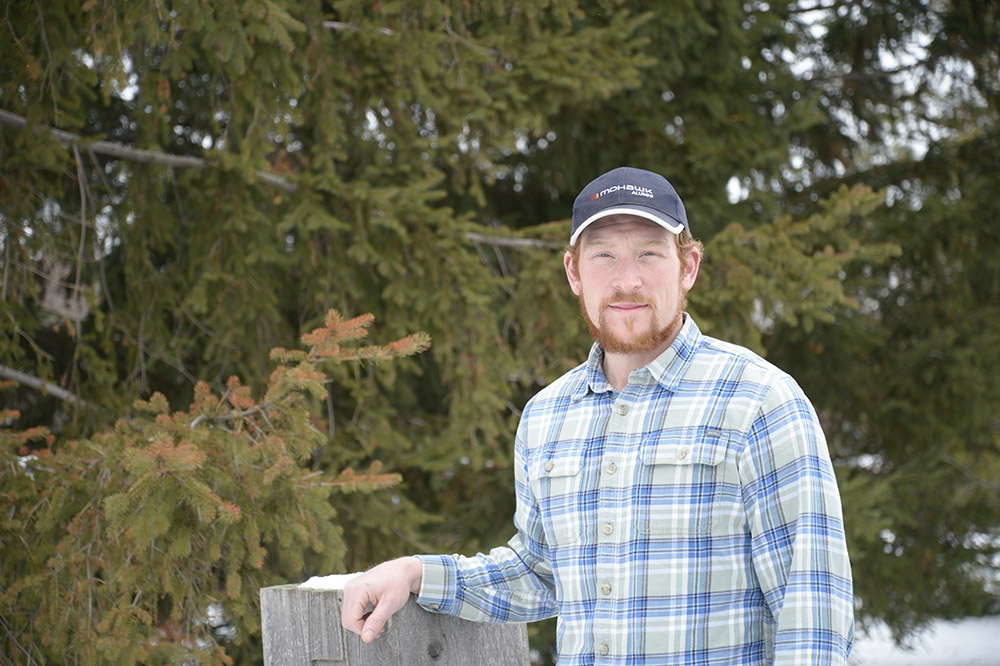 For Paul Crevar ’13, sports were a big part of his life while growing up. Throughout much of his youth, he had assumed he would pursue a career in professional sports to align with his talents. However, as he entered his senior year of high school, life had other plans for him. His father’s cancer diagnosis caused Paul’s focus to be centred on his family.

Choosing to stay home instead of taking scholarship opportunities further away, Paul enrolled in Mohawk’s pre-health sciences program. The program provided him with options, as he considered various career paths in which he could be of service to others. “In my heart, I’ve always been a helper,” says Paul.

A few years later, Paul enrolled in Brock University’s psychology program. In his second year, Paul experienced another setback due to a mix-up with his funding. Not able to afford to live away from home and continue to pursue his degree, he reflected on his time at Mohawk. As his first program had been a great experience, he decided to enroll in the social service worker program, graduating in 2013.

Later in her life, Paul’s sister was diagnosed with complex mental health challenges. He realizes how much more could have been done if her diagnosis had been made earlier. While learning in the classroom and the field, Paul saw the tactics and supports that can be put into place to help people like his sister. When a diagnosis occurs in early life, access to multidisciplinary teams comes sooner too. His experiences with his sister have been a significant motivator for Paul throughout his career.

Connecting with at-risk youth in his co-op placements at Brain Injury Services, Paul knew that would be the focus of his career. Later, while working at Community Living North Halton, a position he obtained shortly after graduation, Paul saw the opportunity to make changes and have an impact. One program he helped to develop provided an opportunity for individuals with a range of neurodiverse abilities to work providing lawn care services. Even after leaving the organization, the program continued.

A few years later, Paul was working at Central West Specialized Developmental Services as a supported employment program lead when he started to feel fatigued and stressed. A combination of job demands and unresolved issues relating to his father’s death prompted Paul to make a change. Still having the drive to make a difference, Paul and his wife, Audrey, started Dynamic Supports. Through a partnership with Triple C Farm, they provide supportive programming to people with a range of neurodiverse abilities. “My focus is less on doing things for them and more on doing things with them,” says Paul. “I believe everyone has the right to experience joy and to be a part of something greater than themselves.”