Have you ever wondered what the world could look like in the year 2040?

The film 2040, follows Damon Gameau as he meets with innovators and changemakers around the world who are addressing the concerns of climate change. He shows us what the world ‘could be’ if we were to embrace the solutions and technology that currently exist. His goal? To shine light on the future that we can build for our children.

Along with our friends at The Playhouse Cinema, we hosted a Q&A with Damon Gameau in conversation with the Centre for Climate Change Management. Check out the recording below to learn more about the film and Damon’s journey.


2040 Writer and Director, Damon Gameau, discusses his film and the impacts of climate change with Kate Flynn, Acting Director at the Centre for Climate Change Management at Mohawk College.

We weren't able to make it to all the questions asked by viewers during the live Q&A with Damon Gameau. We were able to follow up with him after our call and hear what he had to say.

What can you do?

Sometimes it is hard to know where to start. Let us help you!

Learn more about the film 2040, where to watch and resources available 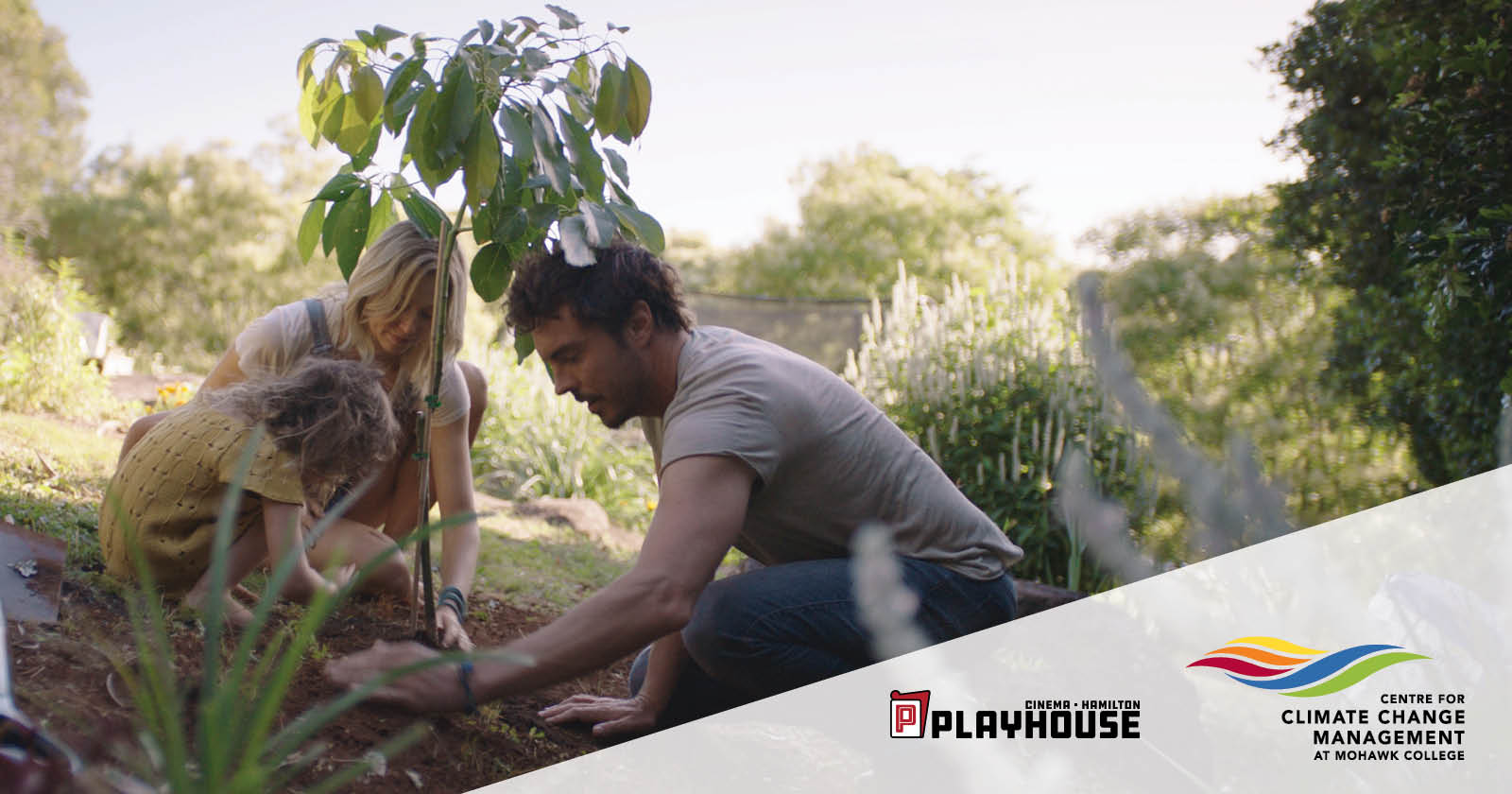