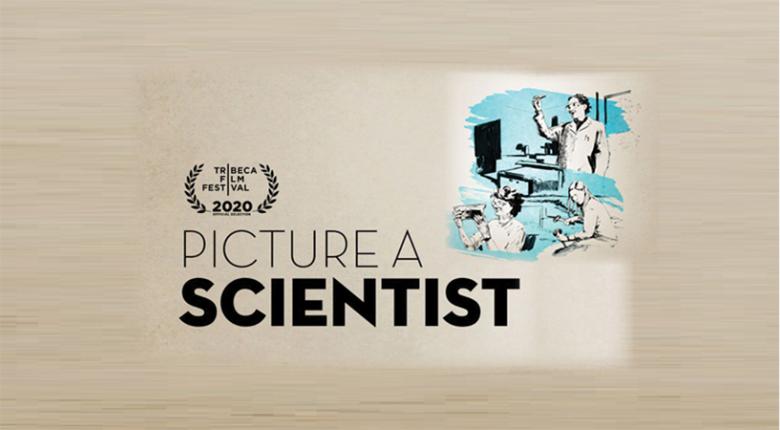 Tribeca Film Festival winner “Picture a Scientist” is an important movie that focuses on challenges faced by women who wish to pursue careers in the sciences.

Join us Monday, June 7 from 4- 6 pm, following the virtual film screening, for a live panel discussion with experts who will share insights and ways to address the barriers faced by women in these fields.

Angelyn Francis is currently a reporter for the Toronto Star, covering equity and inequality and was previously a video producer at Maclean's Magazine. She regularly covers race, food, music, culture and community initiatives, sometimes all at once.

Francis previously hosted season one of HuffPost's award-winning podcast "Born and Raised" which was about second-generation Canadians and how food influences their lives. In addition, she founded Angelyn Francis Media, where she collaborates on video, photography, writing and hosting projects.

Kim Jones is an Associate Professor of Chemical Engineering at McMaster University. She is also the Chair of the Ontario Network of Women in Engineering (ONWiE), an organisation that coordinates the efforts of Ontario universities to recruit a more diverse engineering student population.

She has been named the 2019 Engineer of the Year for the Hamilton/Halton region. Kim is a strong advocate for inclusiveness, equity, and diversity in engineering. In addition to facilitating outreach programs that reach thousands of girls annually, she does research on effective interventions to create inclusive environments for all engineers.

Olivia is the National Inclusion, Diversity and Belonging Lead at PwC. She is an accomplished and senior leader in the government and nonprofit sectors promoting social and economic justice, leading and implementing national antipoverty strategies before undertaking a PhD in computer science. Described as an executive leader, policy expert and diversity and inclusion advocate, she also previously worked with former British prime minister Tony Blair leading police reform initiatives before leading and implementing his pledge to end child poverty in the United Kingdom by 2020. Most recently, she worked with the Ontario government on their pledge to end homeless across the province. She has also held Executive Director roles for The Atkinson Foundation, where she designed and implemented the Black Experience Project, the Innercity Family Health Team a primary care agency working with homeless communities across the GTA where she devised and implemented a census of homeless populations across the GTA, and Pride Toronto the largest festival in Canada advocating for LGBTQ+ communities. Before joining PwC she was the Director of Diversity, Equity, Inclusion and Belonging for ACTRA, the national performers union, supporting close to 27,000 performers across Canada.

She also teaches lecture and lab courses in Biotechnology, Genetics, Immunology and Biochemistry amongst others. She obtained her Ph.D. in Molecular Genetics from the University of Toronto and worked as a post-doctoral fellow in the DNA-Damage Response lab for Cancer Research UK in London, UK. She is passionate about science education and advocating for.

This opportunity is open to all Mohawk College students and staff, we encourage you to join us for the film screening, and the important panel discussion.