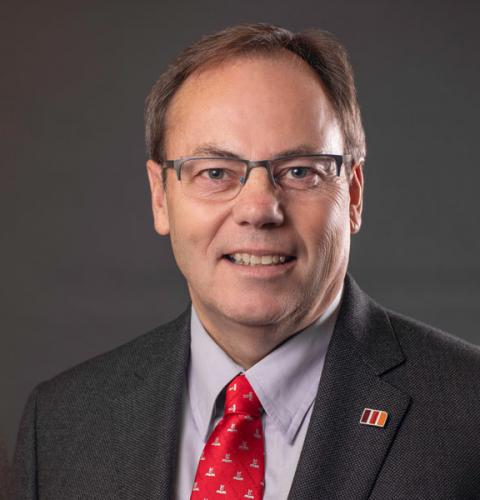 Prior to joining the Ontario Public Service, Ron’s career spanned 25 years in the private sector where he held senior executive positions with Rogers Communications and Bank of Montreal.

Ron holds a Master of Business Administration degree from Dalhousie University, an ICD.D designation from Rotman, is a Fellow of the Institute of Canadian Bankers and a graduate of Harvard Business School’s Advanced Management Program.