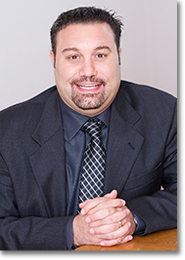 Anthony Notarianni spent three seasons with the Mohawk Mountaineers and during his tenure was named OCAA League All-Star (1991,1992). Notarianni found success in the OCAA post season earning an OCAA silver medal in both the 1990 and 1992 seasons.  In his final season as a Mountaineer, Notarianni also received the CCAA All-Canadian Award (1993).  Mohawk named Notarianni the MVP in two seasons (1992, 1993) and he has also been named an Outstanding Male Athlete by Mohawk College. Notarianni was named a member of the OCAA men's soccer All-Millennium Team.