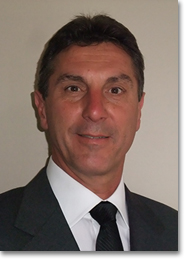 David Storoschuk was a member of the Mohawk College golf team from 1977 to 1979. He helped lead the Mountaineers to an OCAA team championship in 1978 where he also earned an OCAA individual silver medal. He was selected as Mountaineers MVP.  In his first year with the Mountaineers in 1977, Storoschuk claimed MVP honours with a final two-day score of 156 and a second round of 73, earning him his first OCAA silver medal.  He also won Mohawk's Outstanding Male Athlete of the Year award.  Storoschuk was named a member of the OCAA Golf All-Millennium Team.