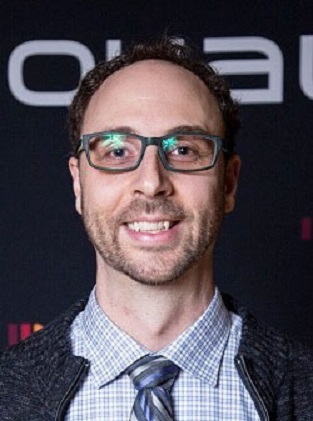 In his first season, in 2000 as a Mountaineer, George Macut was named OCAA Athlete of the Week. He participated in the OCAA All Star game and was named to the Dream Team with a record of 225 kills, 20 aces and 37 blocks for a total of 282 points. That year, he was awarded the team’s Most Valuable Player at the Athletics Banquet.

In his final season, George received many acknowledgements. He was an OCAA Central West League All Star, an OCAA All Star participant, the OCAA All Time Kills Record Holder with 679 from 2000 and 2004. He was an OCAA and CCAA All Academic, and CCAA All Canadian. At that year’s Athletics Banquet George was honoured as CO-MVP for his team with all his accomplishments and was presented with the Outstanding Male Athlete of the year.