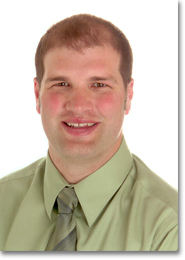 Kevin Bundy made a great debut in the 2000-2001 season as he and his team captured the OCAA Rugby Gold medal and at the Athletic Banquet picked up the Coaches Award. In 2001-2002, Bundy was named MVP on the Rugby team, an OCAA League All-Star and OCAA Tournament Player of the Game, named Outstanding Male Athlete and was the recipient of the Department of Athletics and Recreation Award. In 2002-2003 he was once again the Rugby MVP, an OCAA League All-Star Team and selected OCAA Tournament Player of the Game. He was named an OCAA All- Academic and at the year ending Banquet won the highest honour bestowed upon a Mohawk Athlete...the Dr. Sam Mitminger Award.