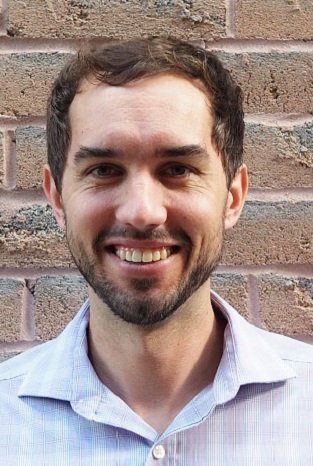 Peter Sniuolis played from 2003 to 2008 and throughout that time he was a major contributor to the success of the men’s volleyball program.

Over his varsity tenure, Peter was recognized as an OCAA All-Star in each of his last four seasons.

In 2007, the co-MVP guided his team to an OCAA Silver Medal and was an OCAA Tournament All Star. He was also a CCAA All Canadian that year.

At Mohawk, Peter was recognized as the Male Freshman Athlete of the year in 2004. In 2006, he was Mohawk’s Outstanding Male Athlete at the annual Banquet and he graduated as the all-time leader in sets for the Mohawk men’s program.

Peter’s achievements are second-to-none and he will always be remembered for his legacy which involved creating a culture of winning at Mohawk.