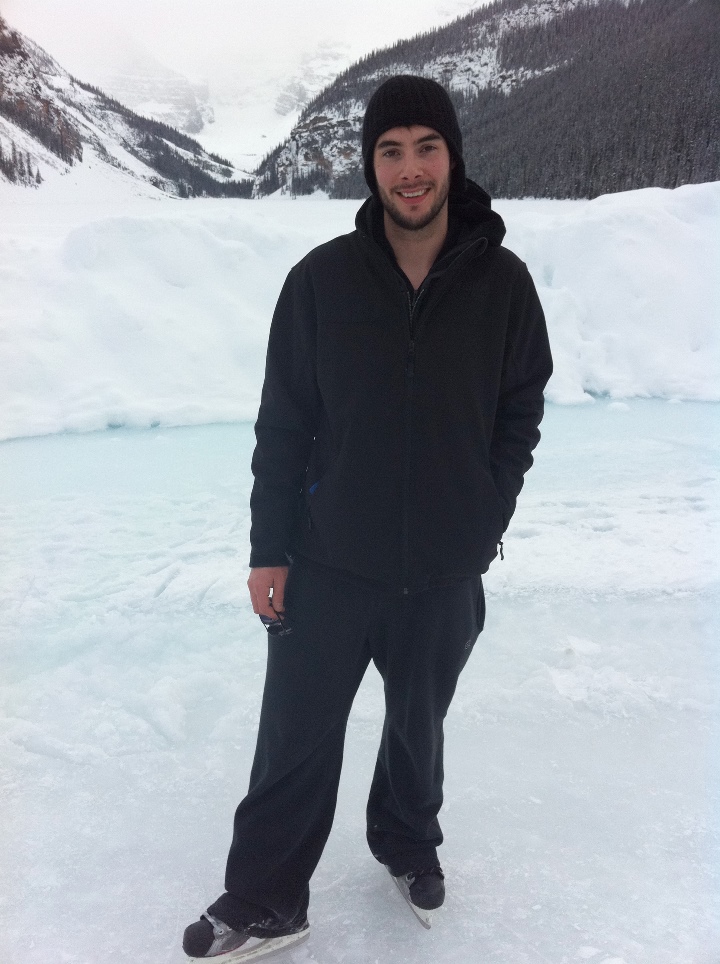 Nicholas Lawrence John Morelli was born February 19, 1987 to Larry and Lois in Hamilton, Ontario at the Henderson Hospital. Lois was also celebrating her birthday. Since then, the mother and son have always celebrated their birthdays together.

Larry is a Health and Safety Manager at Taylor Steel where he has been for 35 years. Lois is now retired from Hamilton Health Sciences where she was a clerk for 25 years. Nick grew up between two beautiful sisters, Angela and Madeleine. From the beginning he was outgoing, spontaneous, inventive and inquisitive. He often teased and drove his sisters crazy, but he was the glue that kept them together.

From an early age, when you spoke to Nick, whether you were eight or 80, he had this uncanny ability to make you feel like you were the only one in the room. He genuinely listened and was interested in what you had to say.

As he grew up, Nick was never scared and always a go-getter. He was always thinking of new things to invent and built them in his dad’s workshop. He built his own BMX bike and taught himself to fix cars by reading and watching videos online. He was a car enthusiast. He even built a car that he raced at the track with friends. After winning another race against a $50,000 Mustang, Nick said to his dad, “You know the difference between that car and mine? $45,000.” 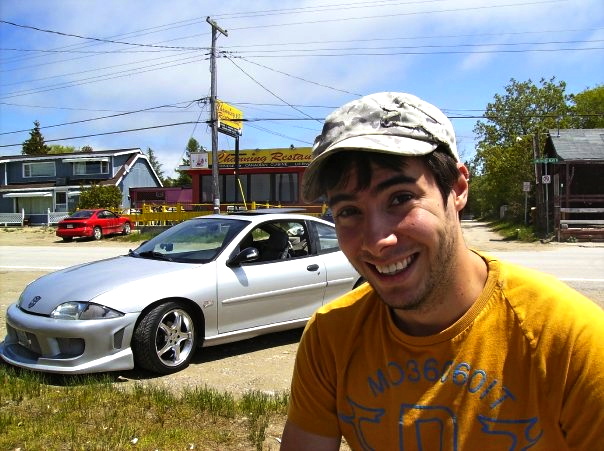 In school, Nick participated in the chess club and was on the golf team. After school, he kept busy with sports, including skate boarding, hockey and everything else in between. There was nothing he wouldn’t try. Hockey was his favourite. He could often be found skating laps at the Mohawk Ice Centre. The number eight was always found on his jersey.

After high school, Nicholas enrolled at Mohawk College as a plumbing apprentice with the United Association Local 67. As a student, he still managed to work on his cars, play guitar and often helped his dad with home improvement projects at their family cottage in Sauble Beach. The Morelli Family Cottage was always full of family and friends. They often played board games and loved playing bocce on the beach before dusk.

On March 20, 2011, at the age of 24, Nick’s life came to tragic end while he was repairing a car. His family and friends were struck by the worst tragedy that one could experience. As they grieved, they found a way to celebrate and honour Nick’s life. In his honour, they established the Nicholas Morelli Memorial Fund in an effort to reflect his kind nature and to pay it forward. The fund makes charitable donations to local causes that focus on education, physical literacy, promoting healthy living and engaging at-risk youth populations. Some of the past recipients include: HARRRP, PayItForward4Morelli, Camp Erin, City Kidz and the Mohawk College Foundation.

Every year, friends and family host an event at the Mohawk Ice Centre, where his two hockey teams play each other. Friends gather in the lounge to enjoy each other’s company as they overlook the ice. Nick’s number eight jersey proudly hangs above the scorekeeper’s box. Proceeds from this event support the Nicholas Morelli Memorial Fund.

Nick had a love of life, friends, family and work. He was communicative, understanding, supportive and most importantly, genuine. Nick never turned down the opportunity to celebrate life with family and friends.  He had a strong understanding of life at his young age and what made life worth living. Nick’s mother, Lois described him the best, “He was the total package.”

In 2012, a year after Nick passed, The Morelli Family and the UA Local 67 each established a student award in memory of Nicholas. On behalf of Mohawk students, we are grateful to play a part in continuing Nicholas’ legacy. We look forward to continuing to honour his legacy and inspire others.

“I would like to thank you for this award. As a student, I am continuing my education to better myself as well as provide a better future for my family. My family and I are very appreciative to receive this scholarship, being a husband and father of two young children, taking time to further my education can be taxing. By receiving this award, it makes the hardship worthwhile. Thank you for your generosity”.
2016-2017 Nicholas Morelli Memorial Scholarship Recipient

If you’d like to learn more about how you can honour a loved one by supporting Mohawk students through the awards program, please contact: