Committed to colleagues during a health crisis - an alumnus highlight

Throughout the COVID-19 public health crisis, amid the statistics and challenges we have heard about in the news, there have also been many stories about how people are making a positive difference. Many Mohawk College alumni have been among the quiet army of people who have been working to keep the community healthy, safe and strong. In an ongoing series of brief articles, we would like to introduce you to some of those Mountaineer alumni and share their gestures of kindness in tough times. 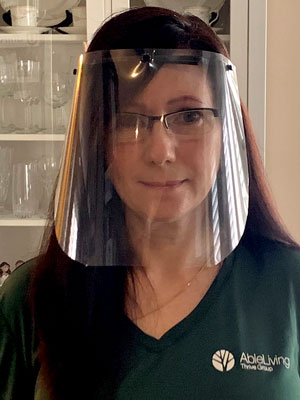 Give Taffi Lauzon a bit of downtime and she seems driven to do something positive with it.

We have all heard reports of the stress that Personal Support Workers and other healthcare workers were under when the COVID-19 pandemic arrived in Canada. Lauzon (’05, PSW), an attendant with AbleLiving Services working at Mistywood Shared Living home in Hamilton, was dealing with that stress as she worked to care for her residents in fast-changing uncertain days.

It was a time when Personal Protection Equipment (PPE), like N95 masks and protective face shields were desperately needed and as hard to find as a package of toilet paper in the early days of the pandemic. Lauzon – like the rest of us – was locked down, discouraged from leaving home for anything other than groceries and work. So, she dedicated her free time at home to helping to keep her AbleLiving colleagues safe at work.

“We didn’t know what was coming; it really was kind of a panic,” says Taffi. “There was more urgency then than there is now. We were wanting to help people and we were bored at home. It gave me something to do. At home there wasn’t a lot to do.” 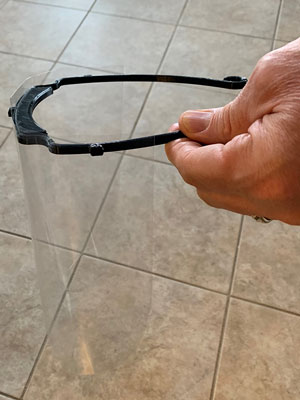 The couple found an online design for the headband portion that would work well on their 3D printer. They had black PLA material (Polylactic Acid), made from renewable resources such as corn starch or sugar cane, as their printing material. And, Bryan, who works for Ford Canada, secured a donation of clear visor material from work. They were able to customize the visors, punching and trimming them to finish off the shields.

“It was like an assembly line,” Taffi remembers. They were able to print four headbands at a time, running their printer 24 hours a day as long as they could. “We eventually ran out of the plastic parts.”

The Lauzons’ shields, more than 150 of them, were delivered to AbleLiving for use as required. 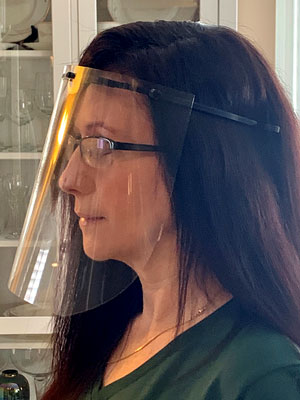 Taffi graduated from the Early Childhood Education program at Mohawk College in 1997 and pursued a career as a preschool teacher. After working with people with special needs, however, she felt as though she needed to make a change. She returned to Mohawk to train as a Personal Support Worker, graduating with her second diploma in 2005.

"I finally found where I fit," she says.

During her training, she had a placement with Thrive Group, a longtime industry partner with the college – and a Future Ready Premium Partner – and hasn’t looked back. That placement turned into a new career working with AbleLiving, a not-for-profit group operated by Thrive Group.

Taffi loves her job with AbleLiving and her care obviously extends to her colleagues, as well. She has no plans for another career change any time soon. She remains driven to make a positive impact in peoples’ lives in her current work and, as the pandemic has proven, in her downtime, too.

“It’s nice when you find something that clicks and you even get paid for it.” - Taffi Lauzon 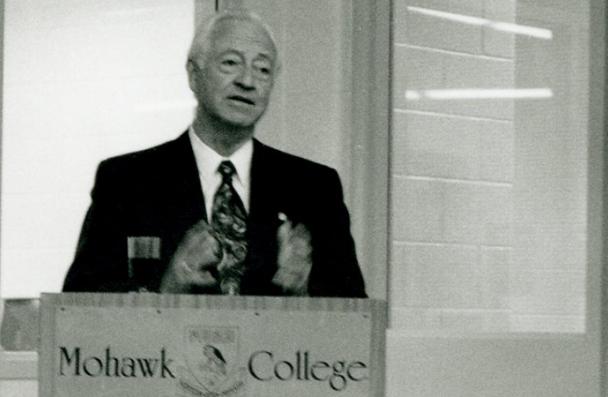 Sharing his passion for supporting students, Past President McIntyre has established a new challenge. 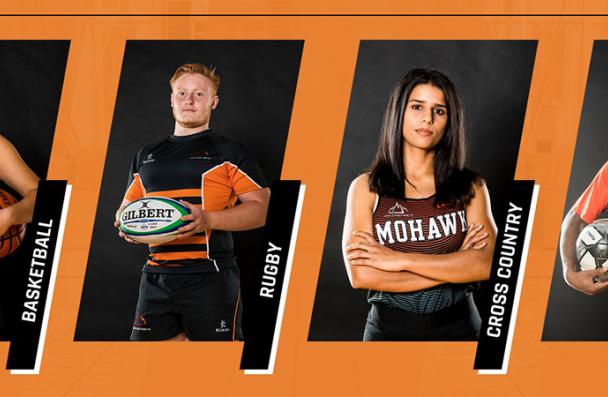 No OCAA season, no in-person training and very minimal in-person learning… the 2020-2021 academic year has been different and difficult for many student-athletes. Despite the challenges and changes the past year has brought to the college community, the Mountaineers program has used the break in... 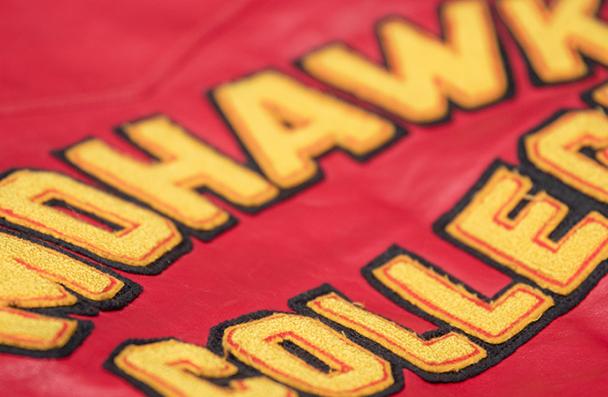