Last summer I attended a meeting of my old college alumni. We’d been asked by a Media Arts instructor to suggest ways of improving the Radio Arts program.

For the first time I heard the comment, “And changes should be modelled after Mohawk College.” 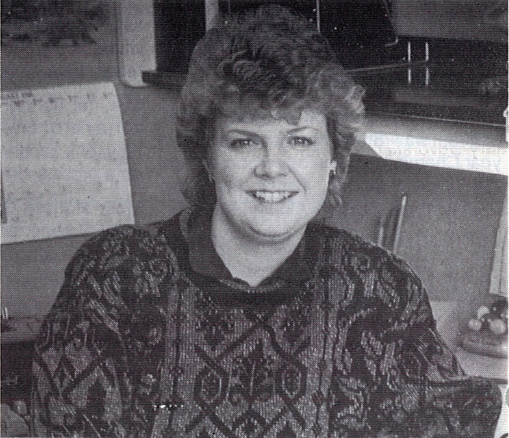 Since I am employed by CHML Radio, just a short distance from the college, I decided to pay a visit. Why was Mohawk College and its radio program so good? John Bruce, Alumni Officer at the college, was more than willing to discuss the various programs offered. I told Bruce that my former college was involved with an evaluation study of their Radio Arts program and they’d like an insight into the Mohawk system.

Bruce stressed that part of Mohawk’s success was its strong Alumni Association.

It was during my tour of the school that the CHML connection became evident. I met an old friend, Brian Bolt, whom I had worked with in Oakville. He had been production supervisor at CHML for 18 years. Bolt, now instructor of radio at Mohawk, emphasized the excellence of the radio program and the success of its students. When he listed the alumni I was pleasantly surprised to find that many of my co-workers were a part of the CHML/Mohawk connection!

Pat Hartwick is senior writer in the creative department of CHML. She’s a grad and a member of the Mohawk College advisory committee. I asked her why Mohawk students seemed special.

“I find them exceptionally enthusiastic about their work experience program," she said. "Working in their chosen field seemed to be a welcome challenge. They thrive on the learning experience”.

The evening news on CHML is read by former Mohawk student Dorie Cowling. Dave Mariash of CKDS news attended Mohawk as did Ange Cosentino of the commercial scheduling department. 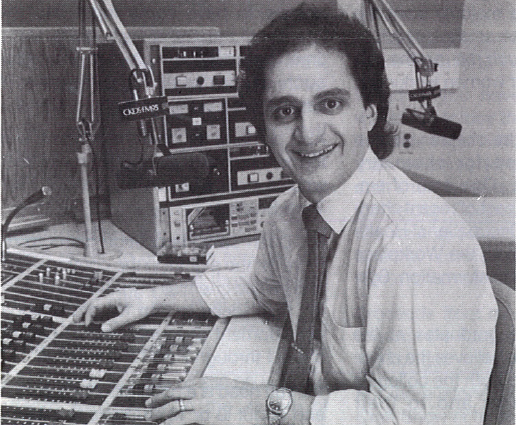 I started to wonder how far back the bonds between the station and college stretched.

A meeting with Bob Hooper, Vice-President of Operations, affirmed the Mohawk connection. Hooper is also on the Radio Advisory Committee.

“Mohawk students seem to possess a diversified radio foundation which makes them a valuable commodity. They are flexible and willing to accept any assignment.” he said.

I learned that CHML has donated equipment to Mohawk and time and expertise were volunteered by many CHML staff. The ‘Andy Awards’, in memory of former CHML creative director Agnes (Andy) Anderson, are given to the top Mohawk radio students annually.

This story was originally published in the Summer 1988 edition of the Mohawk Alumni In Touch magazine.