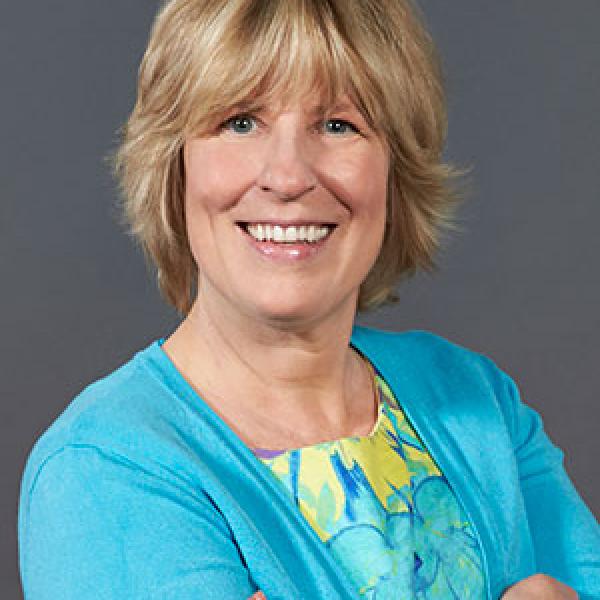 Ava Green began working in television right after graduating from Mohawk College where she worked her way up from being the only female member of the CHCH mobile television crews, to sound mixing for live newscasts to video editing.

Over the years she’s worked on everything from live sports events, to operas, to wrestling to some of the longest-running and cherished Canadian television shows including The Red Green Show.

Since 2008, Ava and her husband, Rick Green, have dedicated most of their time to educating and advocating for adults with Attention Deficit Hyperactivity Disorder (ADHD / ADD). Millions of viewers worldwide have watched their award-winning specials and use their website, TotallyADD as a valued resource in an area of mental health where finding help is difficult.

If you could go back in time, what 1 piece of advice would you give to yourself on the first day of College?

Learn what you can while you’re in the program, that’s a given. The knowledge base is great. But while you’re learning, connect with as many people in the industry as you can. Find out if there’s something that you can do to help them. Don’t worry about being in first year, or second year…You’ll never have ALL of the knowledge, even when you finish the course. So let go of having to know everything first. Get to know people and offer your help at no cost to them. Then work hard and focus on being someone who they really want to have as part of their company/team/production.

What are you most passionate about professionally?

I’m passionate about creating programs that are entertaining and that make a difference for people. To make a difference, it often means doing something that’s different or risky. And it can be a little nerve-wracking to put a project that you’ve worked very hard to create on television or the internet because there’s not an immediate response like there is in live theatre for example.So, I love it when our team gets positive feedback! At the end of the day, it’s a great feeling to know that you’ve been a contribution in some way and have had a positive impact!

If you could give advice to a new student thinking of entering your program, or a similar program, what would it be?

It’s a competitive industry, there aren’t a lot of jobs. Many of the jobs are project based or on contract so you’ll need to learn to network, even if you’re shy. Don’t let that stop you! Put your creativity to work and look for opportunities. Mohawk is a great place to learn, expand, and try out your ideas.

How has your education at Mohawk prepared and supported you throughout your career?

Mohawk prepared me for my career by showing me that I was capable of learning many things and stepping into new roles. In our course, we learned many aspects of television production: concepts, script writing, lighting, camera, etc. I didn’t excel at all of them, of course, but I learned that I could do many things. In third year, I remember being completely overwhelmed. I felt I had too many projects, too many challenges and not nearly enough sleep. Getting through that gave me the confidence to know that I could solve many problems, I could handle more than I thought, and I didn’t have to work alone, I could rely on the team working with me. I know that I wouldn’t have accomplished as much as I have without having had that experience and learning to work as part of a team or to lead a team. 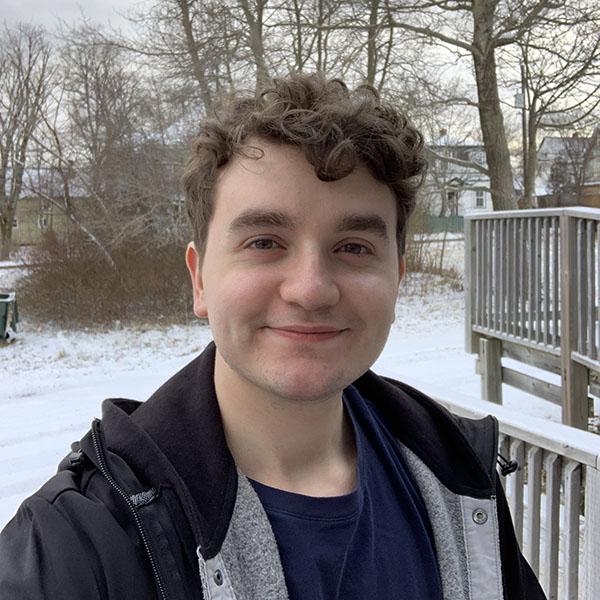 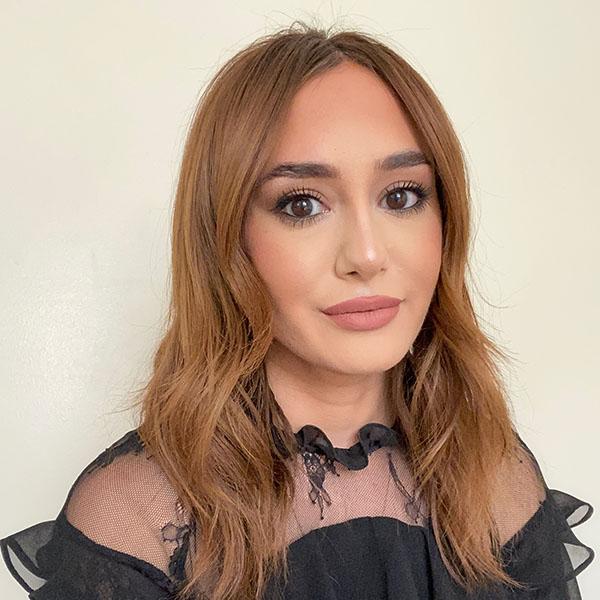 Growing up Dalia Ibrahim ‘07 looked up to television icons like Oprah Winfrey and Canada’s own Jeanne Beker. 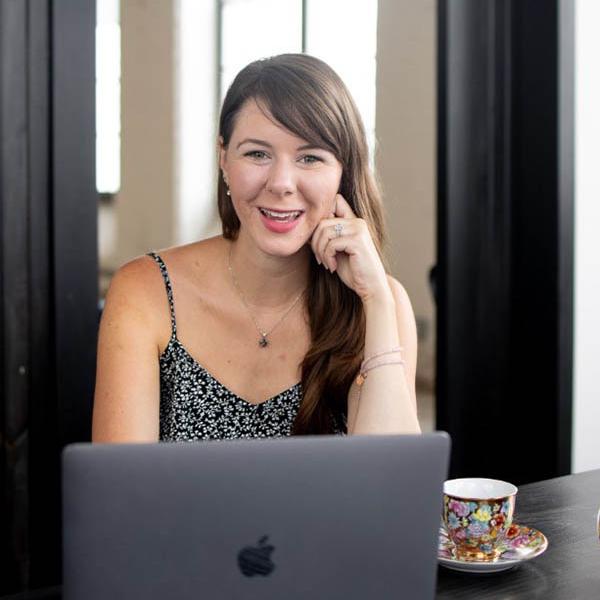