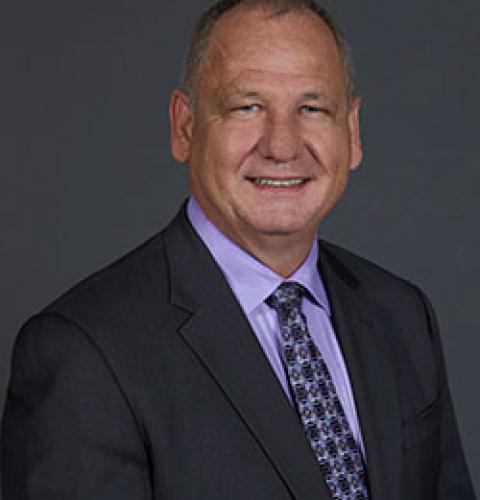 Since graduating from Mohawk, Bill Chisholm has spent his entire career in the steel industry. First with Dofasco and then ArcelorMittal, and now as the President and CEO, of Samuel, Son & Co. Limited, a leading value added processer and distributor of metal. From 1980 to 2001, he served in a number of increasingly senior roles at Dofasco which culminated in his appointment as President, Tubular Products Division. He was then promoted to the position of Chief Operating Officer, ArcelorMittal Tubular Products, where he integrated the North American operations of Dofasco with the assets of Mittal Steel. He was responsible for three business units, operating 26 plants in 13 countries and four continents, while employing over 10,000 employees. From 2009, until mid‐2013, Bill served as Chief Executive Officer for ArcelorMittal, Mexico. He was responsible for the largest integrated steel mill in Mexico, producing four million tons of products for the global market. While living in Mexico, he and his family volunteered at a local orphanage, and since returning, he has kept up the tradition of supporting these children by organizing a fundraiser at Samuel, Son & Co, for a Christmas party and gifts for each of the children, annually.

It’s only three years…  Work hard, be curious, have fun!!

If at first something seems too difficult, too daunting, relax!  The more you noodle it in your head the more simple and obvious it will become.