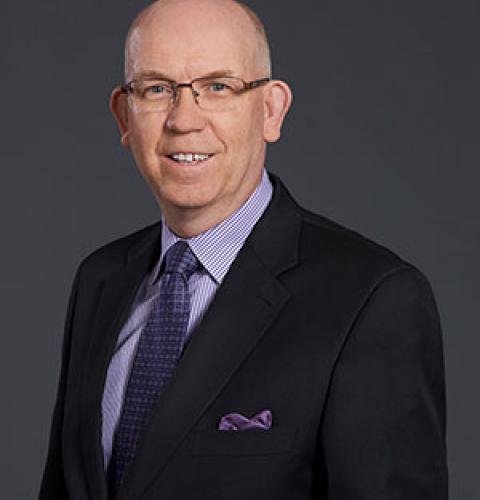 Gary started his banking career with the National Trust Company in Toronto, which merged with Scotiabank in 1997. Gary held progressively more advanced roles before becoming branch manager in Caledonia in 2008.

He is a committed and longtime volunteer. He was chair of the Canadian Cancer Society’s Relay for Life committee for Norfolk for four years and served as a member of the board of directors of Norfolk General Hospital for nine years, including acting as chair for two of those years. Nelson is also an treasurer of the Caledonia Chamber of Commerce and the immediate past president.