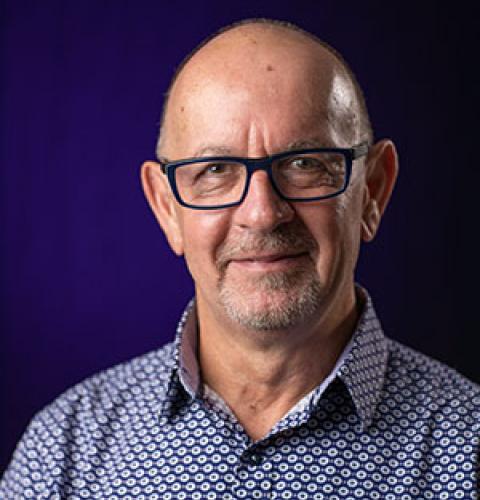 Brian Willrich has more than 40 years of experience in television production in both Canada and the United States. After graduating, he was a general operator at CHCH TV in Hamilton from 1980 to 2000.

From 2000 to 2010, Brian was executive producer at Willrich Digital Television, a film, television, and video production company. His long list of credits includes coverage of major events on the world stage such as G-8 summits, professional sports and international news events. His attention to detail and creative vision has attracted the attention of major media outlets throughout North America, including NBC, CBS and CNN.

In 2005, Brian returned to Mohawk College as a professor in the media and entertainment department while still working on a freelance basis in the television industry.