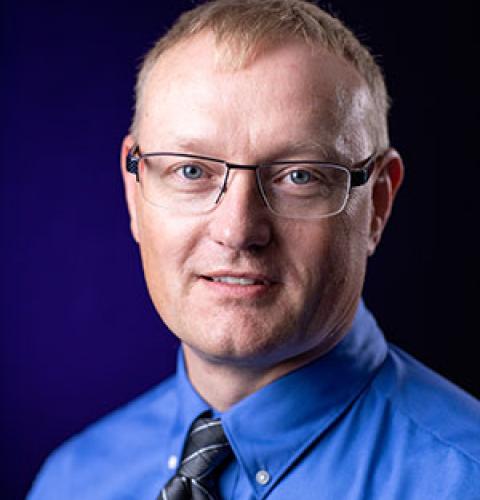 Chris Vanhouten is director of virtual design and construction at Walters Group, a family-owned structural steel construction company based in Hamilton that designs, fabricates, and constructs commercial and industrial projects throughout North America.

During his 23-year career, he has worked on some of Canada’s most amazing engineering structures, including the Canadian Museum for Human Rights in Winnipeg, the Bow Tower in Calgary, the Royal Ontario Museum in Toronto, and the Concord Adex Sky bridge, which is suspended between two high-rises, in Toronto, to name just a few.

Chris has recently assumed the role of a group leader on the detailing team at Walters, where he coaches and mentors a group of team leaders who are leading several complex projects.