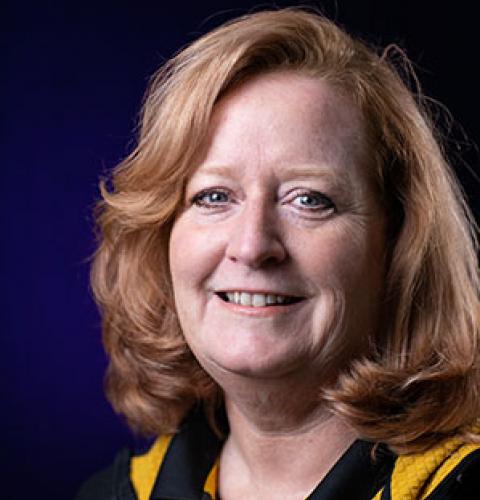 Karen Breitner decided she needed to go back to school when she found herself single-handedly caring for her young daughter. It was her father who suggested the electrical trade. Even though she had no experience in that area, she decided to enroll in the electrician, construction and maintenance program.

After graduating she worked as an apprentice-journeyman at an aerospace company and in the electrical department of Home Depot, where she quickly became an assistant store manager.

In 2002, Karen decided to go into business for herself as she recognized a need for women in the electrical sector. She also returned to Mohawk as a professor and taught first-year and advanced electrical apprenticeship courses until 2016. Inspired by her mom’s success, Karen’s daughter has followed her into the trades.