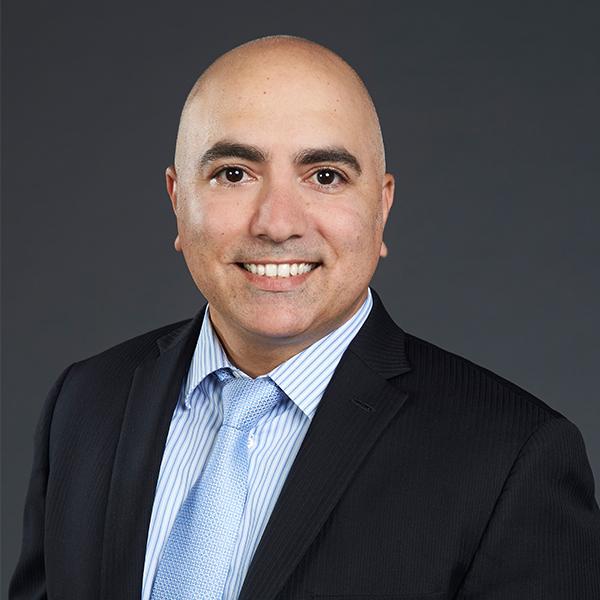 Driven by a desire to combat terrorism and child exploitation as a police officer investigating high-tech crimes, Jad Saliba ‘01 used his education in computer sciences to build Magnet Forensics, a global leader in the recovery of digital evidence for law enforcement.

“Today, law enforcement agencies are dealing with an overwhelming amount of data in their investigations, which is only increasing in volume and complexity,“ says Saliba. “Magnet Forensics is re-imagining digital investigations to allow for police agencies to improve public safety by better leveraging technology and their officers. When they have a legal right to do so, organizations use the software to recover important evidence such as browser history and chat messages. “Depending on what is recovered, the digital evidence can be used to either prove a person‘s guilt or innocence,“ says Saliba.

A graduate of Mohawk‘s Computer Systems Technician – Network Systems program, Saliba began a career as a police officer with the Waterloo Regional Police Services. After developing the software in his spare time for a few years, he made the leap in 2011 to leave the force to work full-time on developing his business. Magnet Forensics‘ software is now used by over 5,000 organizations in over 90 countries in investigations of crimes such as child exploitation, human trafficking, terrorism and fraud. It has been used in high profile prosecutions such as the Boston Marathon bombing in 2013. Saliba is considered an expert in the digital forensics field and says, “the most rewarding part of starting Magnet Forensics is hearing back from agencies that use our products that they were able to make an impact, like helping an abused child, or preventing people from being harmed.“

In November 2018, Saliba was recognized as the 2018 Premier‘s Award recipient in the technology category. The annual Premier‘s Awards, hosted by Colleges Ontario, recognizes college graduates across seven categories who have made outstanding social and economic contributions to society. “Receiving this award has been an immense honour,“ says Saliba. “I‘m proud to represent Mohawk on the provincial stage.“ 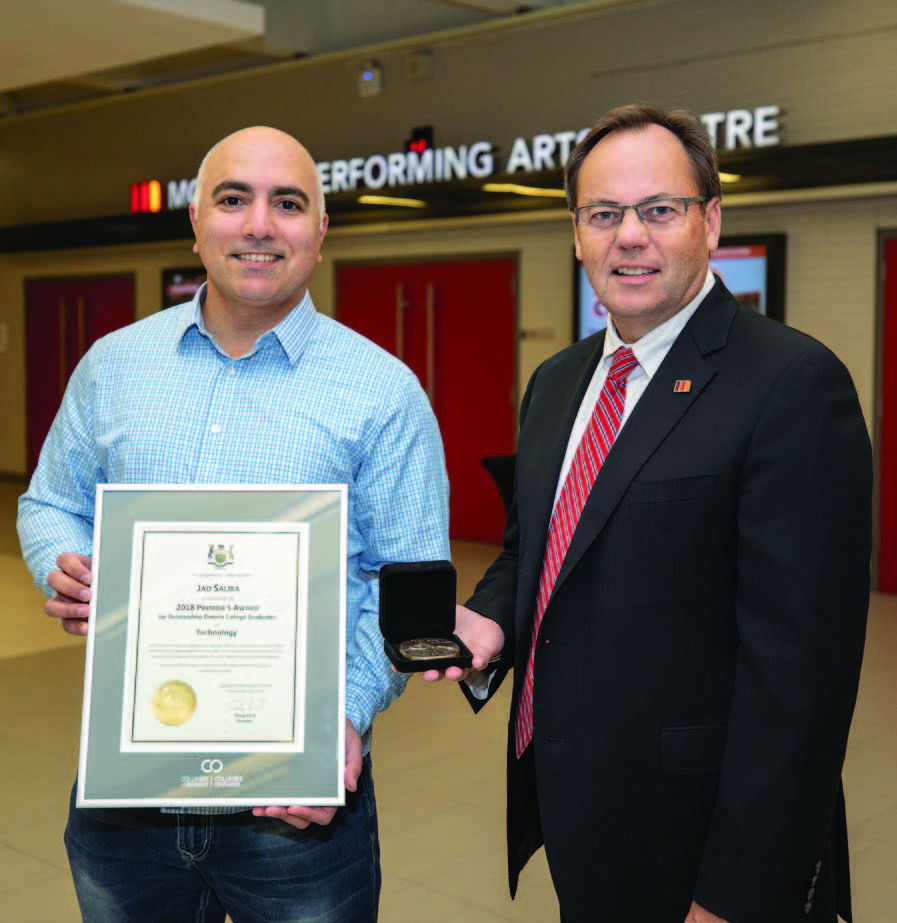 This story was originally published in Fall 2019 of the Mohawk Alumni In Touch magazine. 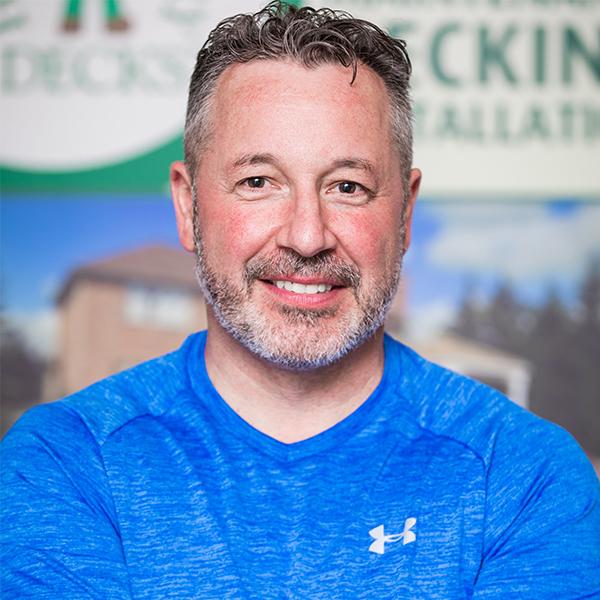 Brad Arnold - All Decked Out 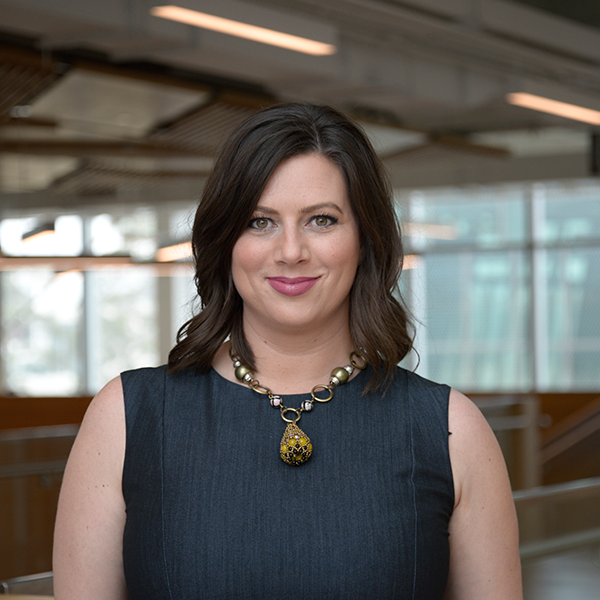 After being trained in recreation therapy, Brooke Beney ‘05 saw an opportunity to bring recreation-based care to client's homes. 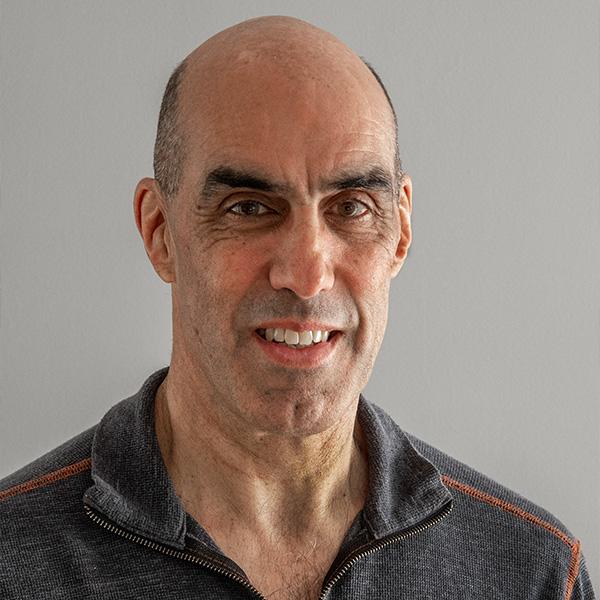 Since his graduation in 1979, Joseph Interisano has led a highly successful career in television production and broadcasting that has seen him trav