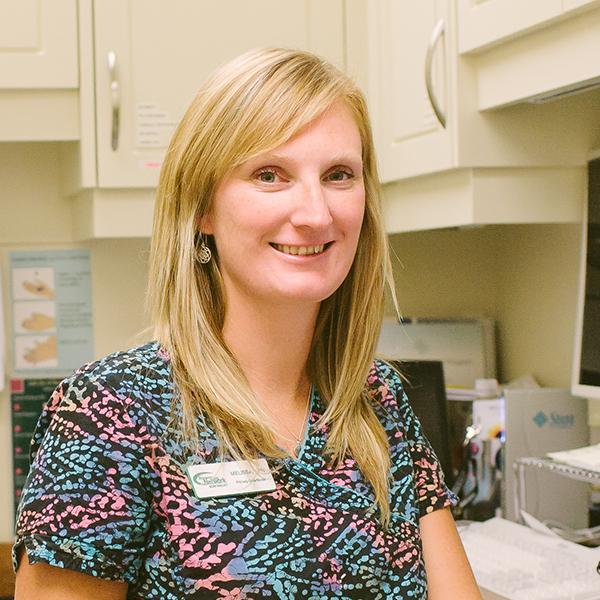 Melissa Agnew needs to send a big shout out to her former teachers at Mohawk College.

Before she graduated from the practical nursing program in 2009 Agnew says she “highly disliked” the personal reflection activities that were asked of her. She just didn’t see the point.

Now she sees those reflections in a whole new light. In fact, she confesses her old reluctance about them to her own students in the practical nursing program at Bow Valley College in Calgary, where she teaches part-time.

“I hope this instills in them a sense of common ground between us,” says Agnew, “And allows them to come to me without fear if they need to talk about their own doubts.” She now understands that reflective writing can tell you a lot about a person.

She’s also got a whole lot more to reflect on these days. Agnew has been busy since her days as the IAHS campus representative on the MSA.

After graduation, she started working at the St. Catharine’s General Hospital, completing the Niagara Health System’s new graduate initiative and training in a hemodialysis specialization.

Within two years she started overlapping that work with a role in the medical/surgical ambulatory care unit at Hamilton Health Sciences, where

she trained in wound care and began the studies toward bridging her RPN qualification to a Bachelor of Science in Nursing, with Nipissing University.

By 2014, she was on her way to Alberta to work at the Canmore General Hospital while she shifted her ongoing studies to the bridging program at Athabasca University. It was at this time that she began the part-time teaching career that brought the reflective writing process back to her.

In 2015, when she started full-time work with the Bow Valley Primary Care Network as a chronic disease management nurse at the Ridgeview Medical Centre, she took up a specialization in immunization, while still working as a casual LPN at the hospital, and teaching at the college.

Somewhere in between all of that she had time to indulge her love of hiking and snowboarding, and to meet Scott – her partner and travel mate.

“I am very fortunate to have met a partner that understands my need to travel and is also willing to spend the time (and money) to come with me,” says Agnew. “Our latest adventure was Indonesia, which will always hold an important place in our hearts because during our three-week vacation there we found out we were pregnant.”

Agnew is expecting her baby in June and looks forward to passing on a love of travel and hands-on education to her child. That wanderlust will potentially begin this year with a cross-country road trip to introduce her newborn to family and friends back in Ontario. She’s been keeping in touch through social media since moving to Lake Louise, where she loves to play tour guide to visitors, showing them all the things that are missed by typical tourists.

Born and raised in Niagara Falls, Agnew came to Hamilton to attend McMaster University in 2002. By the time she graduated in 2006 with a Bachelor of Arts Degree in Earth Sciences she realized she had a love for hands-on work, getting out of the lecture hall and into the world to learn.

Her desire to travel had taken her backpacking through Europe, but during her studies, she discovered opportunities to see the world as a volunteer that filled her next three summers with explorations of South America and South-East Asia.

All of that led her back to the nursing program, continuing studies at the Mohawk campus in west Hamilton and the pursuit of her desire to have an important role in health care. Her parents had supported her through university and she was the first in her family to achieve that degree. But she found her own way through nursing, with her family joking that she stayed in school long enough to be a doctor.

She says she loves being a nurse, thriving on the variety of the work and the continuous education and growth that pushes her to constantly learn more and improve herself.

“I often reference my instructors from Mohawk during my own teaching,” says Agnew. “Now that I am an instructor I can appreciate their hard work much more than I could as a student.” She recalls patience as one of the key things they taught her, as well as “letting each student know that they are important to you.”

This story was originally published in Spring 2016 of the Mohawk Alumni In Touch magazine. 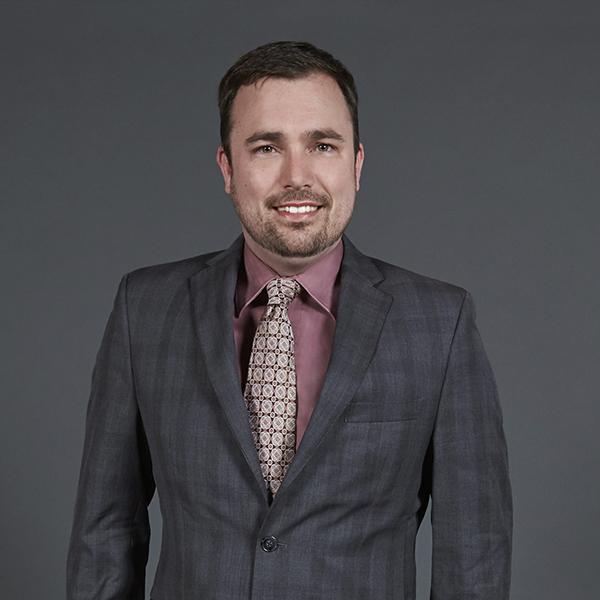 Justin Fyfe: Using Data to Save Lives in East Africa 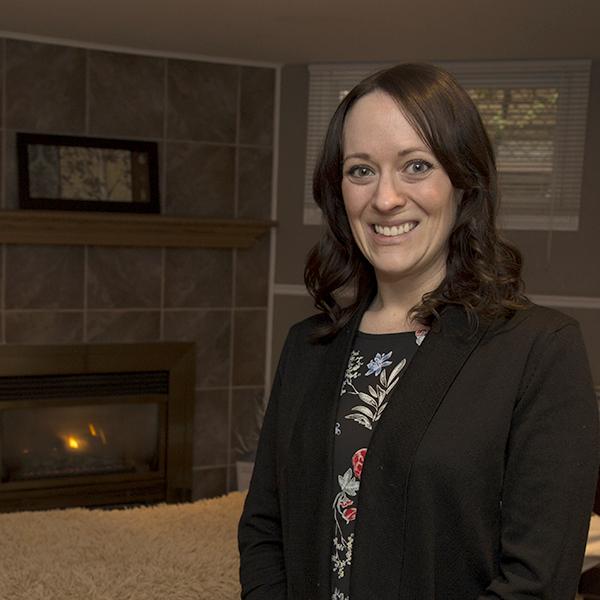 Rachel Devine is an award-winning Aesthetician and Makeup Artist and is the owner of two Hamilton-based businesses, Aesthetics by Devine and R Devi 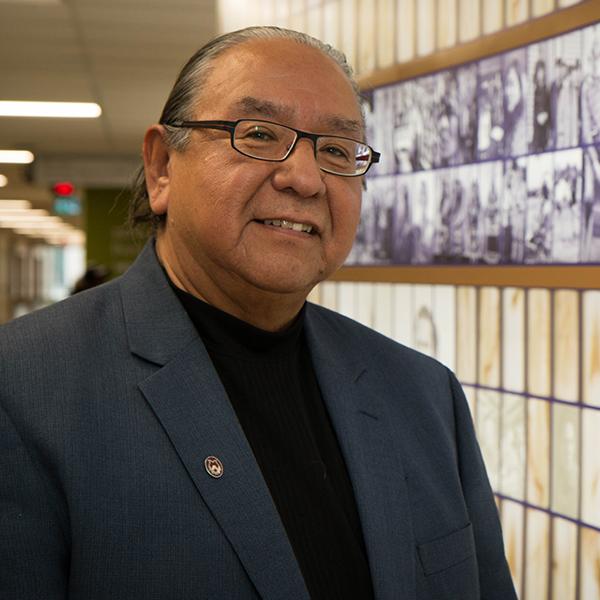 Amos Key Jr. has waited a generation to see the results of his life’s work.