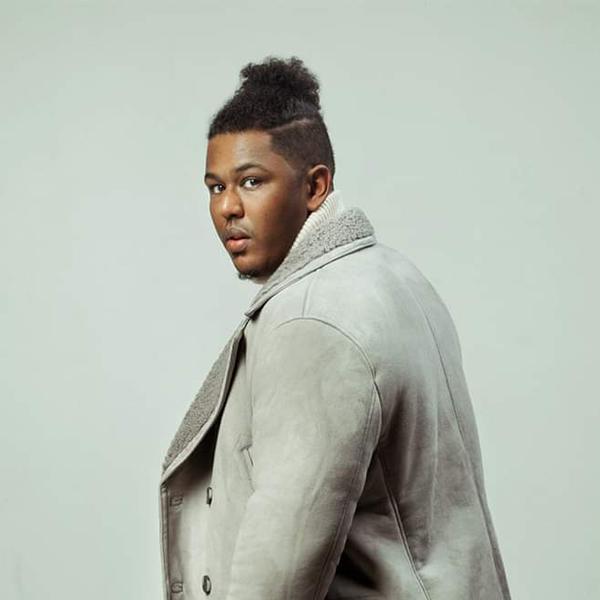 For some, making music is a hobby but for Mohawk alumni, Moe Sulaiman '14, music is his life’s passion. As a music producer for his company SLMN Music Inc., Moe has devoted his life to writing and producing music and has worked alongside several artists within the music industry including Mariah Carey, Anders, Bobby Valentino, Roy Wood$ and many more.

Born and raised in Hamilton, Ontario, at a young age Moe discovered his love for music when he first picked up the trumpet in the seventh grade. From then on, he took music classes throughout high school playing a wide-range of different instruments from the drums to the clarinet, until eventually he discovered a beat-making software called FL Studio.

"I downloaded the software and I made my first beat, but it was not very good," Moe recalls with a smile. "It was something that I knew I wanted to do again and keep improving on. I stuck with it as a little side-hobby, but I wasn’t that serious about it at the time."

From 2010 to 2013, Moe attended Mohawk College after being recruited to the volleyball team. Moe graduated in 2014 from the Architectural Technology program. He says that some of the lessons he learned while studying at Mohawk have helped guide him throughout his professional career.

"It’s a totally different world than music, it’s very left-brain focused and you actually need that as a musician if you are working in the business side of the industry," Moe says. "I learned how to be self-reliant which is something a lot of musicians and artists are not able to do as they often lean on someone else to run the business side of their careers."

During his time at Mohawk, Moe was an active member of the Men’s Volleyball team where he connected with his fellow teammates and head coach. Moe always felt very comfortable going to the gym each day feeling as though he was around a "second family".

Despite attending college for Architectural Technology, music remained an ever-important part in Moe’s life and he continued making music as a hobby.

After graduating, Moe worked for a few years as a Proposal Coordinator at EllisDon Civil. In 2015, he decided to focus mostly on his music and saved up money to rent out his very own studio space.

"Instead of using the money I saved up to buy a car or something, I rented a studio space at a place called Rehearsal Factory. I lived and worked in that studio," Moe says. "It was a rough three years, renting out that studio monthly. It only had public washrooms so I would shower at GoodLife, but I did it all for a reason. I wanted to make sure that I would not be distracted by anything other than my music."

Moe surrounded himself with like-minded people who were career focused in the music industry. He worked on developing his music beats and networking with locals in the industry. Eventually many local artists began to take notice of his work.

He partnered with a popular Canadian music artist, Anders working alongside him to produce his album "669".

Then, Moe caught the attention of musician, Pharell’s manager who flew out to Toronto to meet Moe, leading to him signing with Sony Music Entertainment.

Then a talent scout at Capitol Records in Los Angeles reached out to Moe and began working alongside him. Eventually, they sent Moe's work out to a lot of well-known artists and one of the tracks got into the hands of Mariah Carey. This led to Moe producing and writing the song "Caution" for her.

Moe released his very own debut single "Too Much Time," which featured local musicians Emerson Brooks & Luu Breeze. It's in the relationships with fellow musicians like these where Moe finds his musical inspiration.

"My peers inspire me, not really anyone who is notably big in the industry, as I enjoy the creative process of making music more than the end product," Moe says. "Surrounding myself with like-minded peers who are hard-working and who I get to see in action is what provides inspiration for my own work."

After gaining a lot of recognition, Moe decided to make his own music label and self-released an album titled "Late Bloomer," which features songs based on his own life experiences. He collaborated with a lot of well-known artists on the album like Anders, Emerson Brooks, Luu Breeze, Elijah Blake and many more.

In the music industry, Moe has learned that networking and connecting with the community is a key component to success.

"If you want to build a brand for yourself, you have to find ways to connect with people," Moe says. "You have to engage with your fans just as much as you do with other people in the music industry."

In recent years, Moe has started to sign other acts onto his own label such as local artist, Kevin Rose. Moe is focused on developing him within the industry while he continues to connect with his own audience and community through social media and his website. 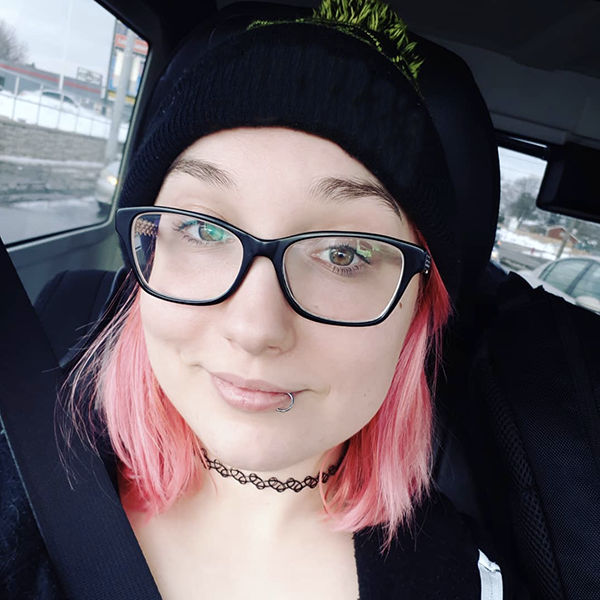 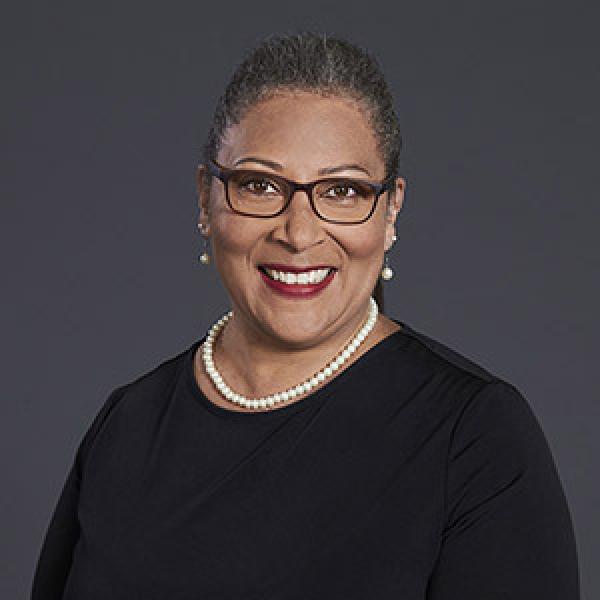 Kathryn Crooks: A leader in the Hamilton community 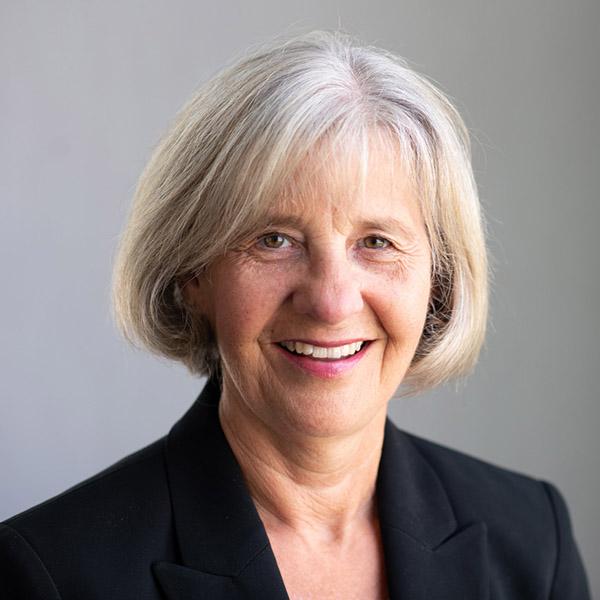 Carol Fleck: A leap of faith to a rewarding career