Will Nash is a graduate of Mohawk College’s radio broadcast program. Born in Ajax, Ontario in 1980 on January 19th, he graduated from the program back in 2003 and the program has opened many doors for him since. “I’ve been working in radio for just over 12 years now,” said Nash. “I just started at Virgin in July.” Before he scored the job at Virgin radio, Nash started out by interning at Energy FM 95.3, which is now known as 95.3 Fresh Radio. Nash said, “In my second year I interned on their promotion team, I worked for free going out to different events and answering listener questions, handing out giveaways, and just really being that liaison between the audience and the radio station.”

After graduating, Nash used his internship placement experience to get a foot in the door for a part time promotion job at 95.3, which had changed formats. “They had changed formats to country,” said Nash. “It became country 95.3.”

From there, Nash switched over to Z103.5 doing similar work, and then to KX96 in Oshawa. “I worked there as an events reporter and a traffic announcer,” said Nash. “I was there for about five years.” After doing the same work for those five years, Nash started to crave a different kind of work buzz. He desired something full time and five days a week. “I wanted to cut my teeth somewhere else,” said Nash. “So I went to a small town called Peace River in Northern Alberta.”

Nash found work at a station called KIXFM in Alberta. “I was the afternoon drive announcer at KIXFM,” said Nash. “It was a Hot AC station.” Hot AC stands for hot alternative/contemporary music station. Stations like Hamilton’s K-LiteFM or CHFI fall into the category of Hot AC, while stations like Virgin Radio 99.9 or Kiss 92 would be defined as a Top Forty station. 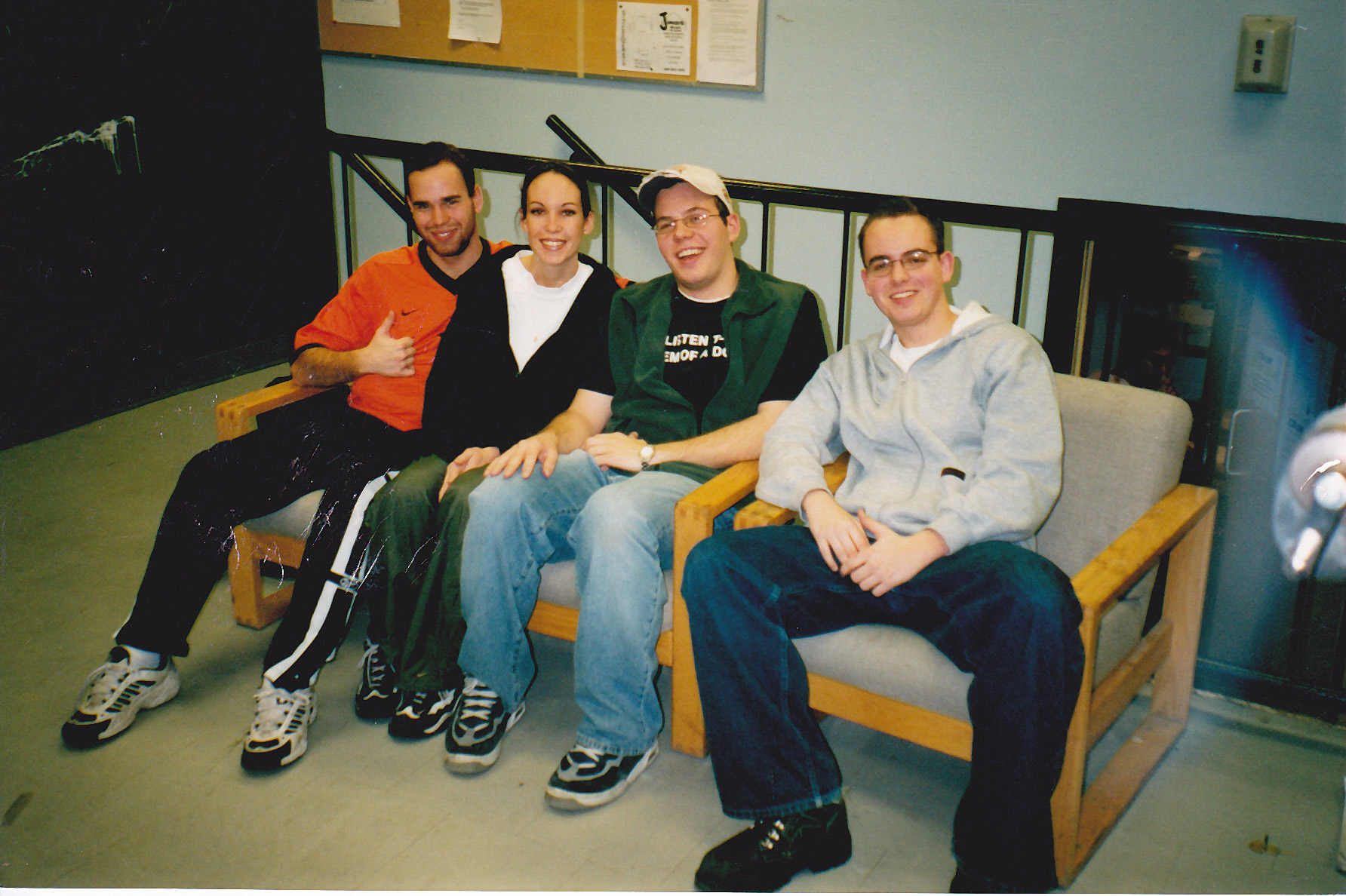 Nash fulfilled his goal to cut his teeth somewhere else, and used the experience he gained in Peace River, Alberta to gain a position at B101, a top forty station in Barrie, Ontario. The position was part time, doing voice tracking and the live weekend show.

After grinding out the part time position, he got a promotion to full time on the station’s evening show. “The evening show was never live, I was able to bring some ideas to the table and do their evening show five days a week,” said Nash. During his last year in Barrie, he got another opportunity to branch out into television broadcasting. “I was working for the Roger’s television Barrie station,” said Nash. “It was kind of like a lifestyle show.” For his entire last year he was working the daytime TV show while still going on B101 in evenings to do the radio show. Nash stated, “It was a really cool experience to take the worlds of radio and television and merge them together.”

After twelve long years of gaining experience across the country, Nash finally got his big break. “This past summer (2016) I had seen a posting go up for Virgin Radio,” said Nash. “They needed a swing announcer and the position was full time, I always wanted to work in Toronto, so this was big.”

“I'm thrilled to be working in the largest radio market in the country and I often have to pinch myself that I'm here. I'm living out my dreams'”

Nash was in the center of Toronto, at Queen and John Street near there big stations like CP24 and Much Music. “There are so many great opportunities when you’re working for a big company like Bell Media,” said Nash. “'Working at Virgin Radio gives you the opportunity to be part of exclusive events like The Weeknd concert, at an intimate venue.”

The experience Nash has gained from the radio broadcast program has opened many doors for him, and he is grateful to the college. He even had some advice for other aspiring radio personalities that want to make a name for themselves in the field. “You’re going to have people that are going to tell you no in this business, you’re going to get told that you are not good or that you don’t sound right for a radio station,” said Nash. “The key is not to give up, if you have a dream or a goal in mind that you want to achieve? It is possible, you just have to focus on what it is that you want to do and sell your unique brand.”