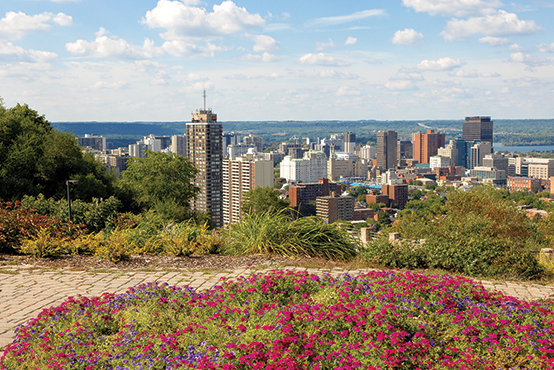 See a directory of available and licensed childcare facilities in the city of Hamilton.

See a directory of non-licensed childcare centres in Hamilton.