Explore programs, select your interest and create your custom viewbook. Get the information you want. Instant, online and delivered to your inbox.

Whether you’re curious about our range of academic programs, or eager to learn more about campus life, Custom Viewbook lets you discover what Mohawk is all about.

How to create your Custom viewbook

Create your Custom Viewbook to win an Amazon Gift Card!

THIS CONTEST IS INTENDED FOR RESIDENTS OF ONTARIO, CANADA ONLY AND WILL BE INTERPRETED ACCORDING TO CANADIAN LAW.

Come in for a visit 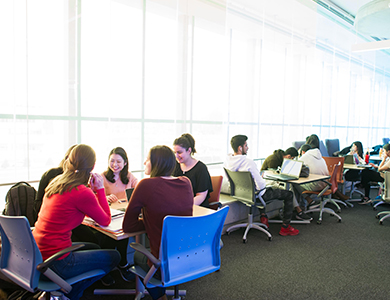 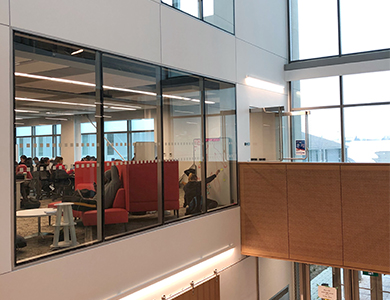 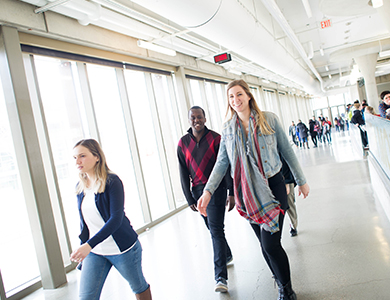