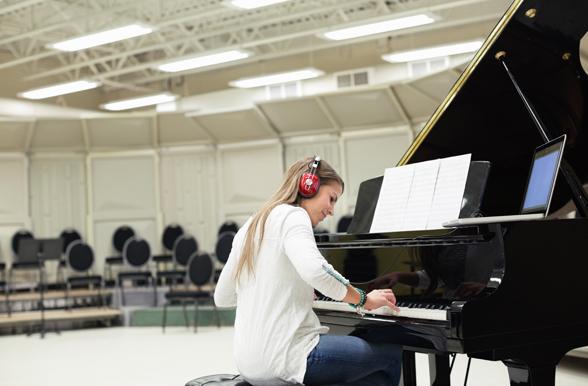 Learn more about Music at Mohawk

Create your own custom viewbook and personalize your Mohawk experience. 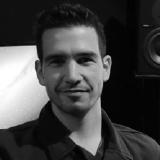 One of the first students to use our articulation with Berklee College of Music, Lorenzo received advanced placement to study film scoring at Berklee College of Music in Boston. After graduating from Berklee, Lorenzo returned to Toronto and quickly began a successful career writing music for television and advertising. His music can be heard on such productions as Sesame Street (PBS), Rocket Monkeys (Teletoon), Japanizi: Going Going Gong! (YTV), Hollywood Death Trip (E!), Gourmet Escapes (Travel & Escape), Super WHY! (PBS), to name a few. 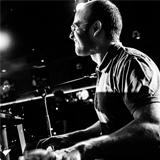 Juno nominated pianist and composer Adrean Farrugia is one of Canada’s most distinct voices on the piano and is high in demand as a freelance performer and teacher. Adrean has toured extensively across Canada, the United States, and Japan, with some of jazz’s greatest and most diverse artists of today’s time. As a composer, Adrean has released three albums; one of which was nominated in 2011 for a Juno award for best contemporary jazz recording.

Adrean is currently on the faculty of Mohawk College where he teaches contemporary piano, ensembles and improvisation. He has also served on the faculties of York University, Humber College, and has held workshops at the University of Colorado, University of Toronto, The University of Western Ontario, The Banff Centre for the Arts, and at The Sydney and Brisbane Conservatories. 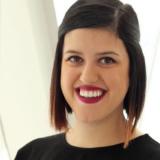 Hope Bozzo is a recent graduate from Mohawk College, who has already started a multi-faceted career as a bassist, music supervisor, composer and entrepreneur, founding her own music summer camp program among other endeavours. Of her time at Mohawk College, Hope writes: “My time at Mohawk was an amazing experience. Not only did the program help me to develop skills for being a musician, but the collaborative small community was great for interacting with others, being able to play with people that were at a higher level

of playing, explore new music, and be a part of the Hamilton community. The program prepares you to be a well-rounded musician from playing, to teaching, to recording, producing, entrepreneurial skills and so much more".